Webinar Recap: Being Courageous as an HR Warrior®

In our latest Business Leader Insights webinar, we had the good fortune of talking with Vonda Mills CEO of VKM Consulting on the topic of being courageous. Vonda was one of Keri’s first coaches and she is a true HR Warrior® with 25 years of experience helping business and HR leaders.

The Importance of Courage

The CHARGE™ model starts with courage, and it’s so important for HR leaders to show courage in how they do their jobs. Courage isn’t about having no fear; Courage is feeling the fear and moving forward, knowing that it scares you but doing it anyway.

As an HR Warrior, it’s up to you to understand why you have fear. Maybe you have a knot in your stomach about a meeting and you don’t know why. Maybe you’re going to have a hard time with this person or maybe it’s just the topic – maybe you don’t know enough about IT security, so you’re nervous about speaking up about it. These are two different things to prepare for – either you have to read up about IT or figure out why that person triggers you.

Vonda Mills is incredibly courageous, and she does it with grace, not coming from a place of “I’m just angry about it and have to say something.” She is thoughtful and speaks out to help the team and the company.

Why You Need to Be Courageous

Vonda presented a great example of how courage from HR can have a positive impact. A consumer products organization asked her to do an audit. They were spending a lot of money on training, coaching and hiring but were having a hard time seeing a return on that investment. They had a difficult time retaining top talent; they didn’t have successors ready and their engagement surveys were not great.

Vonda asked the leaders about HR. They responded that they liked the HR partner. Then, Vonda asked how effective HR was in driving business results and driving the engagement.

They looked at her blankly and said “well they don’t really help me with that. Is that something they should be helping with?” There was a disconnect. One hand they were likeable as people and on the other hand, they were not adding value or impact to the business.

Vonda’s assessment was around the HR leader who was a good friend of the CEO and was managing his relationship with the CEO and not driving value in the business. Therefore so were his people. They were allowing the business people to do their own thing. There was inconsistency in pay. There were inconsistent hiring practices and really no standards in performance management.

The organization transitioned out that HR person and brought in a new leader who embodied courage. The first thing the new HR person did was ask what the business was trying to accomplish. And said they needed to align HR with the business goals.

She took her plan to the CEO and said to roll out the new process, and that all of the leaders would need to be trained in it. The CEO didn’t want to do it. He said maybe the low-level leaders needed to be trained, but the leaders didn’t. She told him that if the leaders were unwilling to take the training they were not going to do it.

He finally agreed, saying “this better be good.”

A week after this same HR leader was hired, it was brought to her attention that the head of sales had started “top grading,” a process inconsistent with the company culture and values. The HR business partner sat down with him and explained that this was not consistent with the approach the company had chosen to take. He raised his voice and told her he knew better than her and he could do whatever he wanted. She raised her voice back at him and told him he had to stop the top grading.

After the conflict, she thought she would be fired. She was contacted by the head of HR who told her that the head of sales had said, “it’s about time you hired someone with the courage and the conviction to partner with me this way.”

This is a great example of how being courageous in the moment isn’t always easy, but it can pay off. This HR person faced some frustration and resistance, but she’d built up credibility. There were improvements in employee engagement and performance.

HR is the conscience of an organization. If we aren’t willing to be that, we’re not doing ourselves or the organization justice. What Vonda likes about good HR leaders is they hold her accountable and keep leadership honest and make sure they’re delivering on their commitments.

“Business needs HR now more than ever and we have to show up to be the kind of HR function that business engages with and leverages for impact.”

Keri and Vonda also discussed what happens when an act of courage goes wrong. It’s going to happen. And the best thing to do is find someone you trust to talk about it with. Learn from the experience and figure out how you might be able to handle it differently in the future. Continue to hone and refine your ability to act with courage. Watch the full webinar, Being Courageous as an HR Warrior, for a more in-depth discussion! 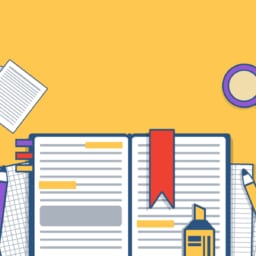 What Can You Expect from our HR Warrior Workshop?
18 Mar 2019 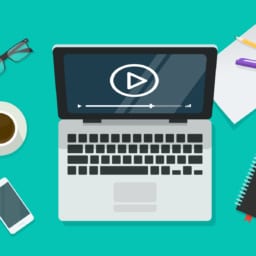 Want to Develop as an HR Professional? Sign up For Webinars!
13 May 2019 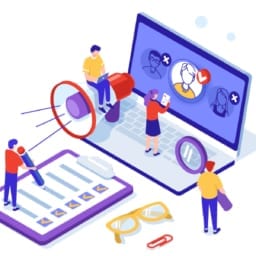 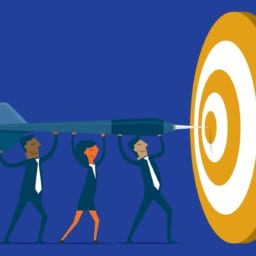 Webinar Recap: Bullseye! The Importance of Accuracy as an HR Warrior
13 Jun 2019 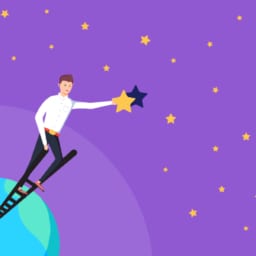 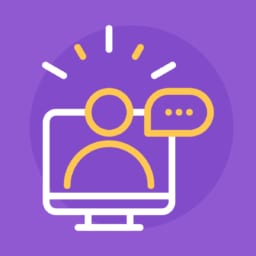 Webinar Recap: The Importance of Aligning HR Goals to the Business
17 May 2019 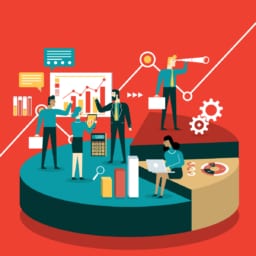 Why You Are Your Most Important Investment
30 May 2019